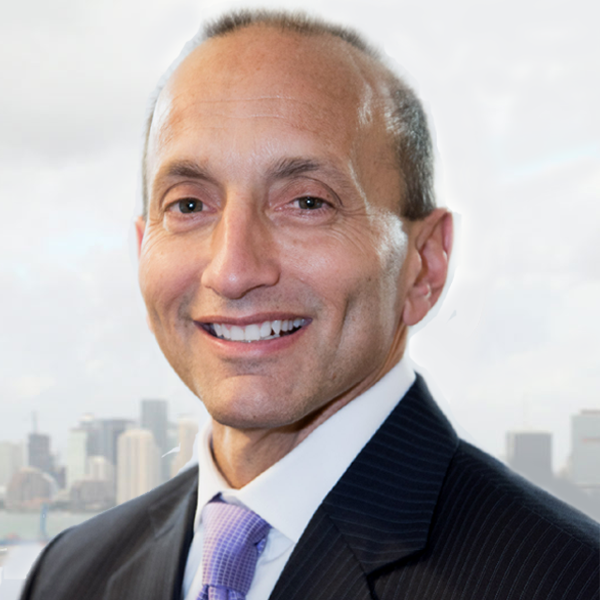 Rick Del Sontro served as President & CEO of Zippy Shell for 8 years, taking the company from a start-up concept in the U.S. to the fastest growing moving and storage franchise business in the country. Rick led the company through a private equity investment of $25 Million in 2015 with Virgo Investment Group LLC.

Prior to founding Zippy Shell, Rick built a number of successful businesses over the previous ten years. These businesses were in a number of different industries and were developed nationally. He began his franchising career working for HFS, Inc. where he was the first employee hired as they moved into owning real estate franchise businesses. Some of his responsibilities included building the infrastructure that supported the sales and administrative divisions for Century 21, Coldwell Banker and ERA. Following his role as the Vice President of Franchise Sales and Compliance, he became Senior Vice President of Franchise Sales for Cendant Corporation. He was responsible for over $200 million of new sales each year as well as the management of a sales organization of over 50 employees. Additionally, Rick has ownership interests in a number of businesses including restaurants, an apparel company, real estate development and he is also a partner in Centripetal Capital Partners, a venture capital firm. Rick has a great passion for innovation with an unwavering determination to bring products or services to the market. He is willing to contribute selfless and impassioned leadership, influence change, build great talent, plan diligently, monetize opportunities, and execute relentlessly. He is committed to doing ‘whatever it takes’ to get the job done.

He resides in Washington DC with his wife and two children. He is very active in sports, his church and sits on a number of boards locally.